Bo is a native of Romania,

where he played on the Romanian National Tennis Team as a junior.  From 1998 until 2004, he was the tennis coach for the KulturPark Tennis Club in Izmir, Turkey where he was in charge of the junior program.  He won the Turkish National Championship as a player and coach with his club back in 2000.

In 2005, Bo moved to Gulfport, MS, where Bo was the Director of Junior Tennis at Bayou

In 2010, Bo moved to Laurel, MS, to become the Director of Tennis at Laurel Country Club.  His strides for improvement,

advancement and continuous growth of the sport of tennis have made him a highly respected and integral member of the Southern Tennis Community.  Bo is currently on the USTA Southern Jr. Ranking and Scheduling Committee and since 2013, serving on the USTA Junior Council Committee.   He is the USTA Pine Belt Area JTT Coordinator, USPTA Mississippi Chapter President and USPTA Elite Professional.  In 2015, the Professional Tennis Registry announced that Bo completed the extensive educational requirements to earn the organizations highest and most prestigious coaching certification of PTR Master of Tennis-Performance and Junior Development.  In the words of PTR CEO Dan Santorum, “This qualification program, the content of which is linked to the International Tennis Federation’s level 3 Course, helps coaches gain the knowledge and the skills to be the best that they can be in order to make a world of difference to the progress of aspiring young players.”

In his tenure at the LCC, Bo has developed and continues to nurture a highly successful Junior Program.  The LCC Junior Tennis Program currently has 123 students and 23 in the 10 and under program.  Each summer Bo and his staff hold an 8 week (standing room only) tennis camp which provides an introduction to the sport of tennis for kids 4-10.  The summer program also incorporates a program for the novice and advanced juniors aimed to improve skill, technique and the art of good sportsmanship.
Not leaving the adults out of the introduction to tennis… for the first time, in 2015, the LCC hosted USTA’s Instant Tennis Program.  The Instant Tennis is a free adult program designed to introduce new enthusiasts to the game of tennis.

In 2014, Bo introduced the Billie Jean King Eye coach to all his players at LCC and in the State of Mississippi and the results started immediately to show.  “It is amazing how a the Eye Coach can change the way you’re thinking!  It is opening new dimensions to the game of tennis!  From the point of contact and head shifting to positioning, rhythm, repetition and cardio tennis, the Eye Coach can help you in most all aspects of your game, on court and off the court.  It is crucial for our athletes at LCC to use the Eye Coach into becoming better players!”

Throughout the year, under the guidance of Bo, the LCC hosts 8 successful tournaments with the draw consisting of players from Mississippi, Louisiana, Alabama and Florida.  Outside of tournaments and administrative duties Bo conducts all levels of lessons and once a week holds a rigorous cardio training session.

In his professional career Bo has accomplished many goals but one of his most fulfilling accomplishments was in August of 2014, when Bo Gard recited the Oath of Allegiance to become a United States Citizen.
To learn more about Bo Gard and Laurel Country Club, click here. 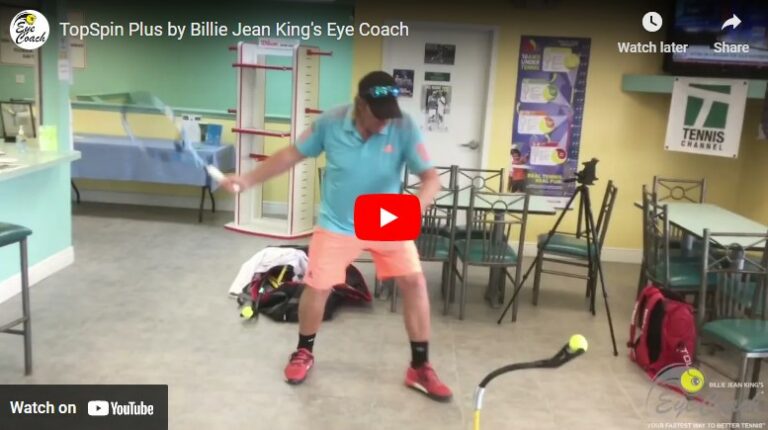